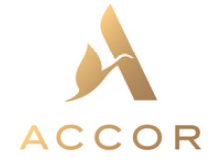 As well as its international reputation as the capital of gastronomy, Lyon is one of the most attractive cities in Europe thanks to its quality of life and exceptional economic dynamism. Lyon offers an ideal location in Europe, at the intersection of the different hubs, logistics clusters and European transport axes.

Lyon is a city at the cutting edge of trade and knowledge. The Lyon region hosts numerous exhibitions and professional conventions all year round devoted to sectors of excellence.

There are a high quality cultural life and events in Lyon throughout the year with great importance attached to creativity.
- A89 : Clermont-Ferrand (166 km), Bordeaux (556 km).

reasons for choosing Lyon
The city of Lyon offers a journey through time and the art of French-style living.

Theatre of more than 2,000 years of history, the city has a remarkable cultural heritage and has enabled registering 500 ha of its city centre as a UNESCO World Heritage site.

Lyon is a benchmark in culinary arts. It has a dozen Michelin-starred restaurants and more than 1,600 restaurants: “Bouchons” (typical Lyon restaurants), bistros, etc.

Lyon has numerous museums such as the Lumière Museum and the Textile Museum. The rhythm of the city is punctuated by events all year round, reflected by the Contemporary Art and Dance Biennials, the Lumière festival and the Festival of Lights.

It was in Lyon that the trade of Jacquard mechanical loom worker came into being. The silk activity remains significant thanks to the many workshops that are still active.

Lyon has maintained close ties with light since 8 December 1852 in connection with popular tradition and even propelled this traditional festival into an international event called the Festival of Lights. 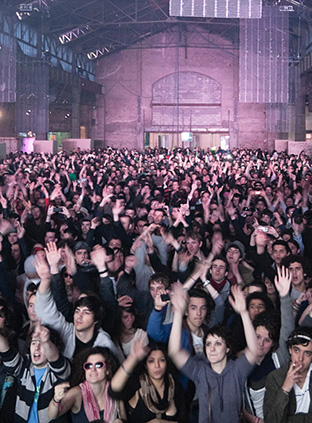 • More than 40 international NGOs, 15 foreign Chambers of Commerce and 50 consulates

• Many organisations such as the Aspen Institute, or scientific foundations such as the Scientific Foundation of Lyon and the South East and the Fondation Mérieux, contribute to Lyon's influence abroad by organising major international events such as the Europe-Japan Conference-or Biovision, the World Life Sciences Forum. 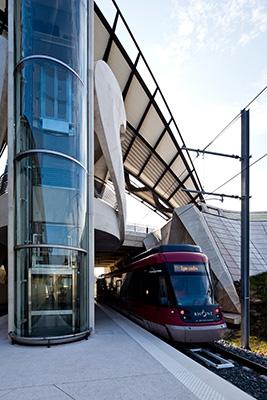 What you need to know about Lyon
Highlights:

Lyon City Card is just what you need to enjoy your next stay in Lyon. A single smart card provides you with access to the entire city while saving you money at the same time. For a period of 1,2 or 3 days you get unlimited access to the entire transport network, entry into each of the 22 museums, guided tour booking, boarding a cruise, puppet show and even access to a special offer of Vélo'v bike rental service.

The Lumière Film Festival celebrates the history of cinema in the heart of where the seventh art was born. During one week in October forgotten and restored films are projected and encounters are organised with directors and performers of both past and present. Nearly 80 films are shown in 30 cinemas in front of 80,000 spectators.

Quais du Polar Festival: “THE” number one rendezvous in France for lovers of crime fiction and detective stories. Now firmly established in the French and European cultural landscape, it is recognized by both book publishing professionals and the general public alike who attend the various rendezvous proposed by the festival in ever greater numbers.

Nuits Sonores: electronic music festival across the city, built around the love of music and artistic innovation, a sense of togetherness and connection.

Les Nuits de Fourvière Festival: Every summer in June and July the festival features nearly 60 performances for more than one hundred and thirty thousand spectators. Theatre, music, dance, opera, circus, cinema ...are all on the programme in Lyon. 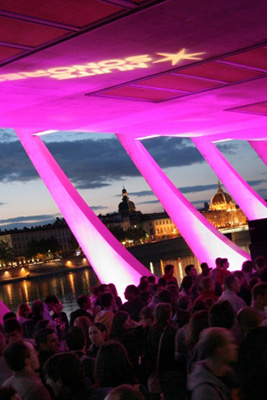